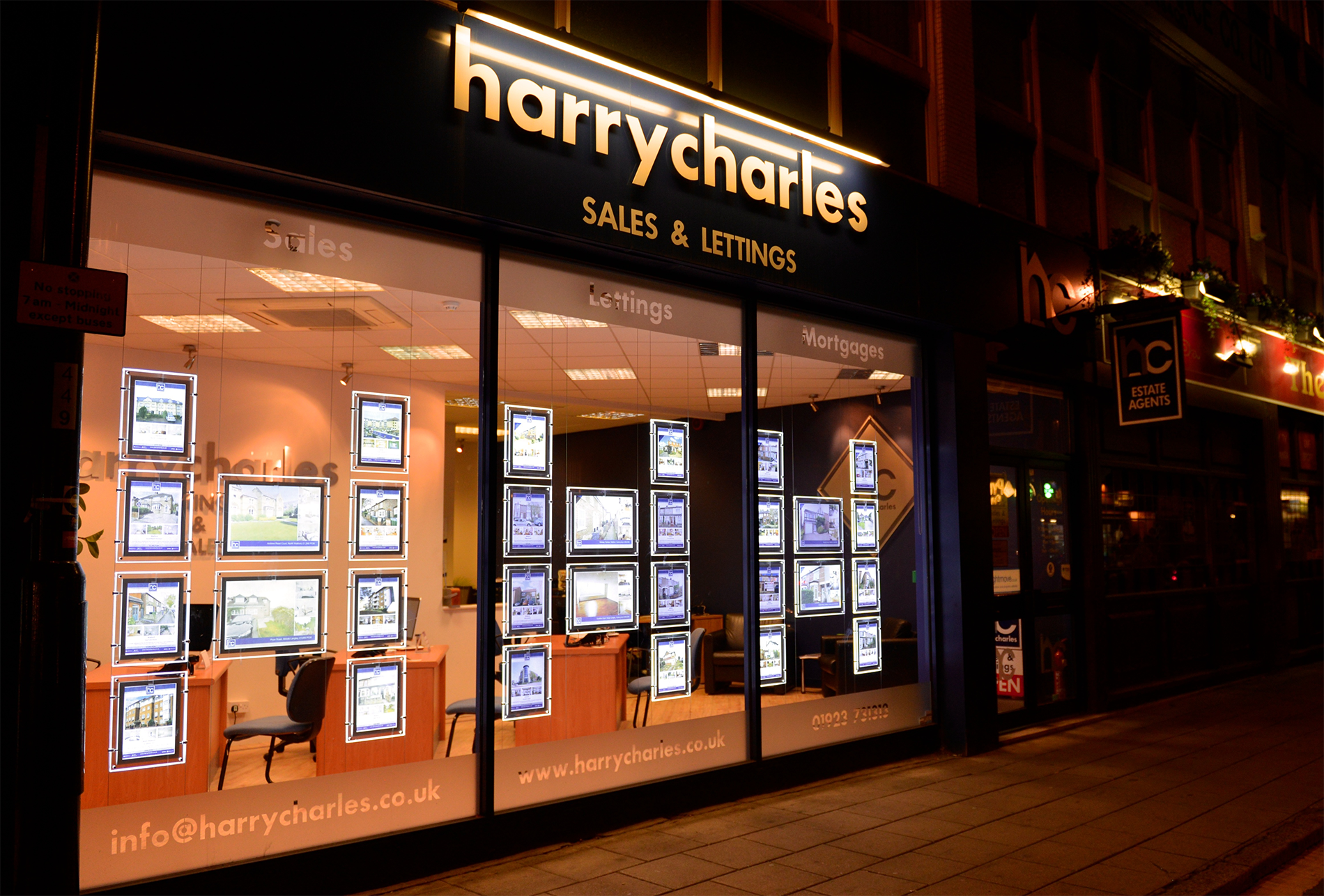 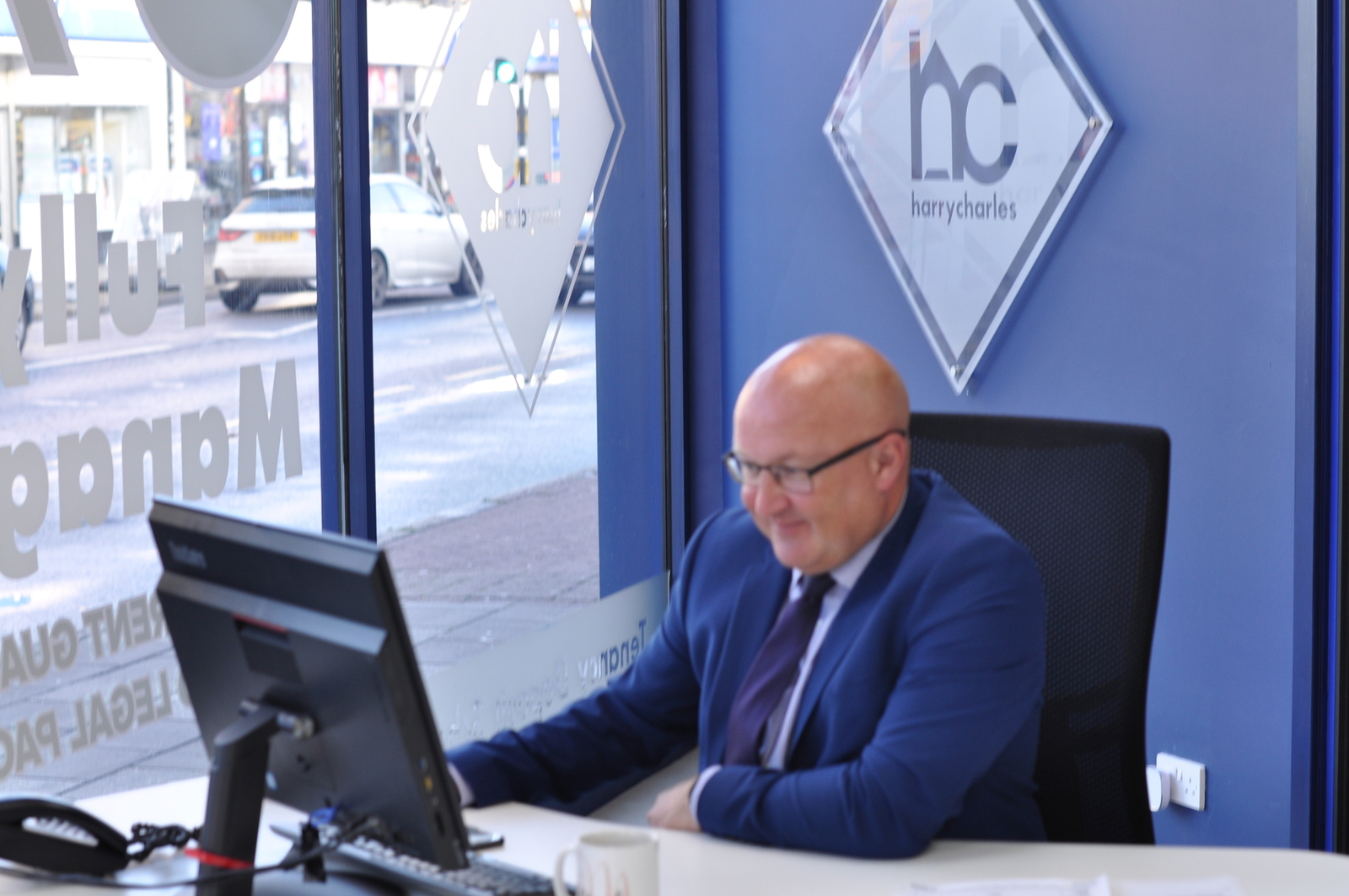 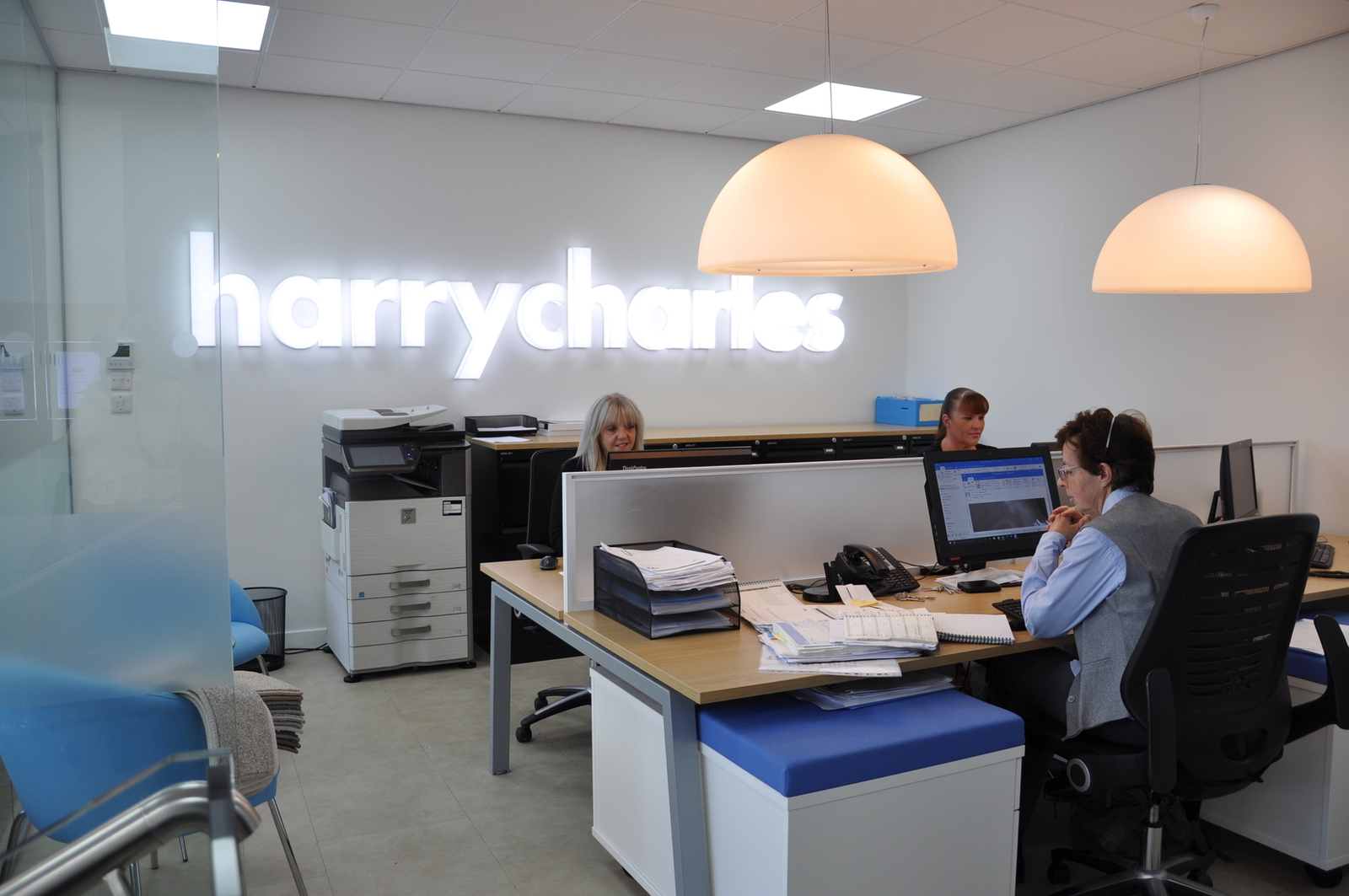 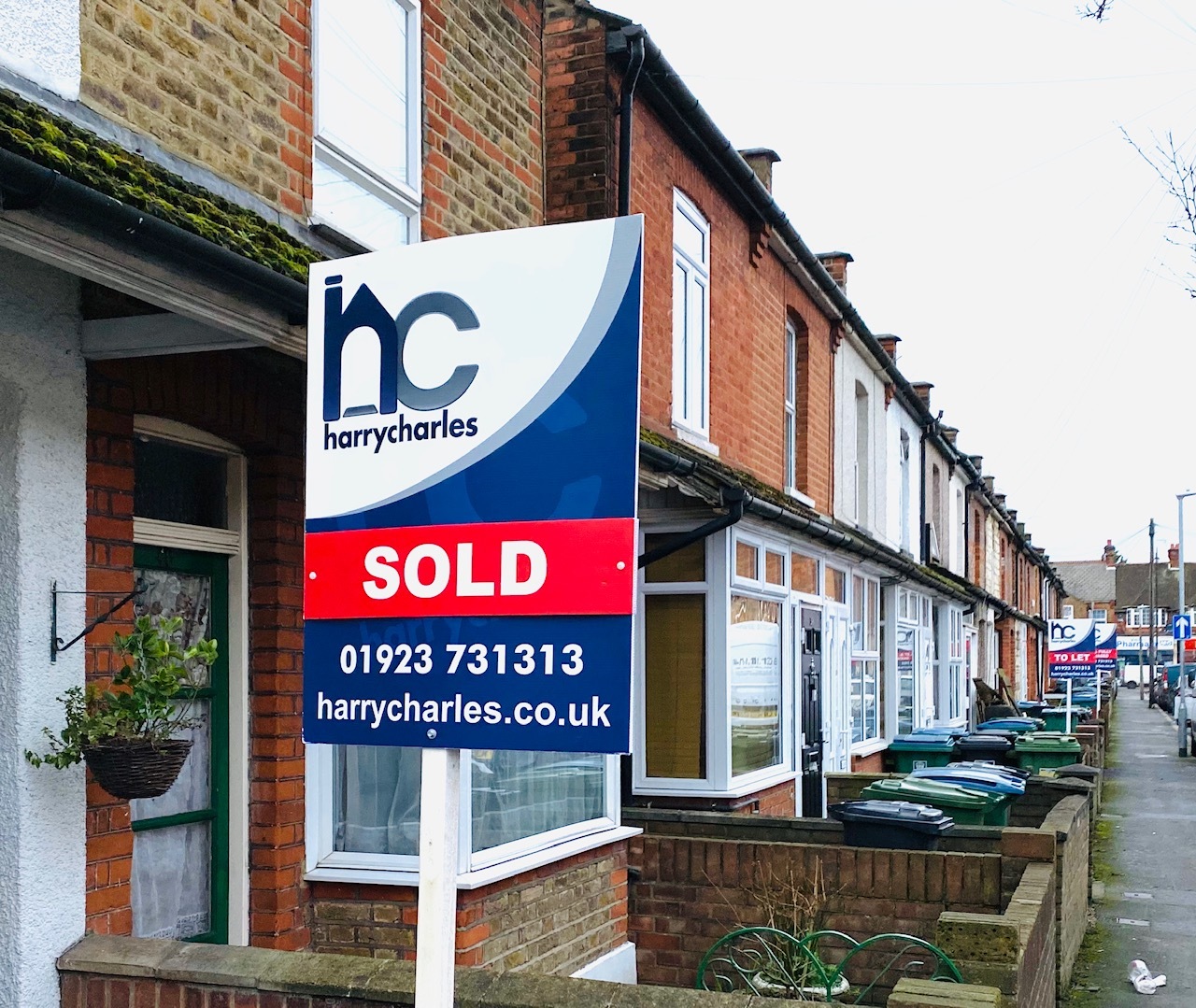 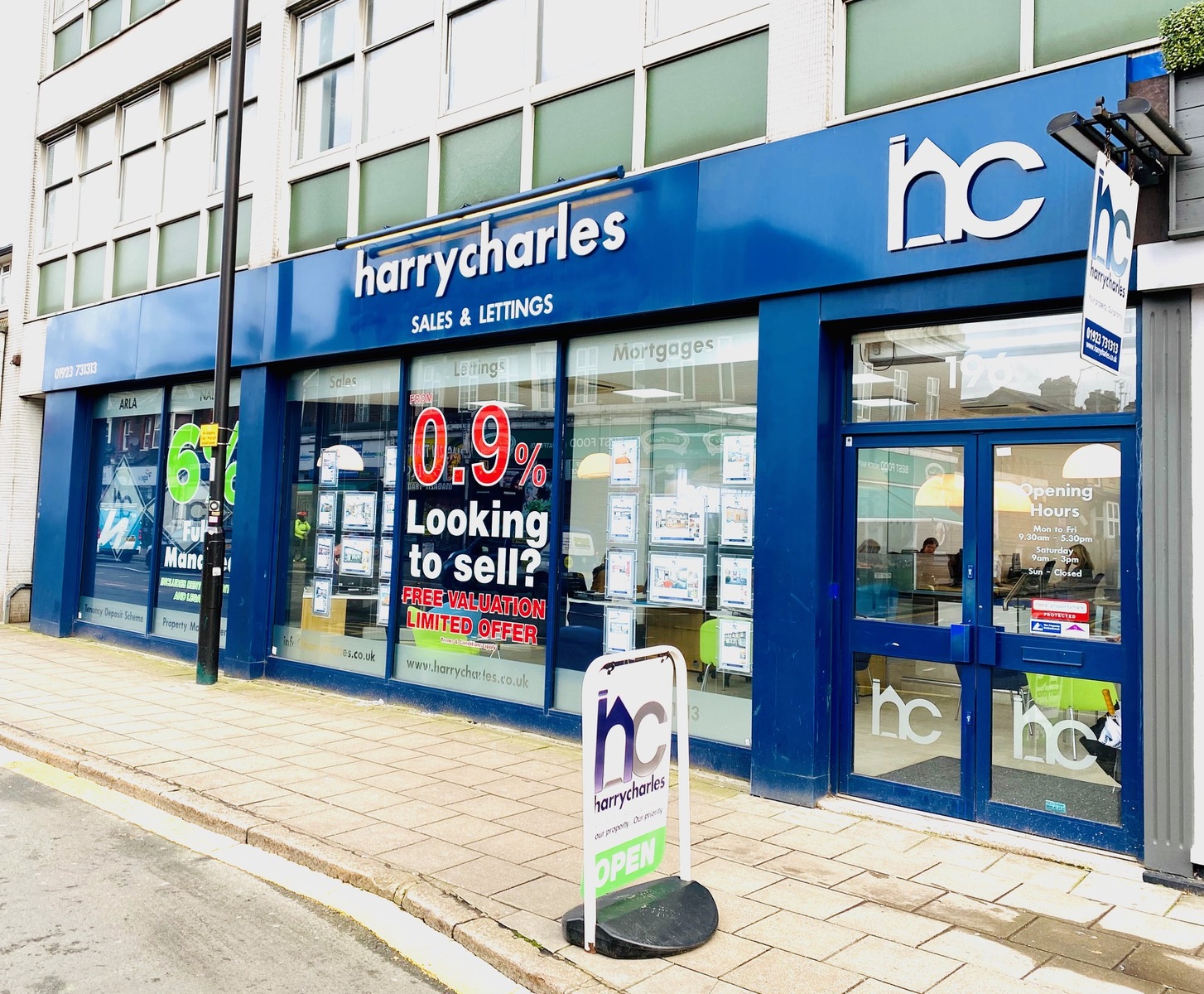 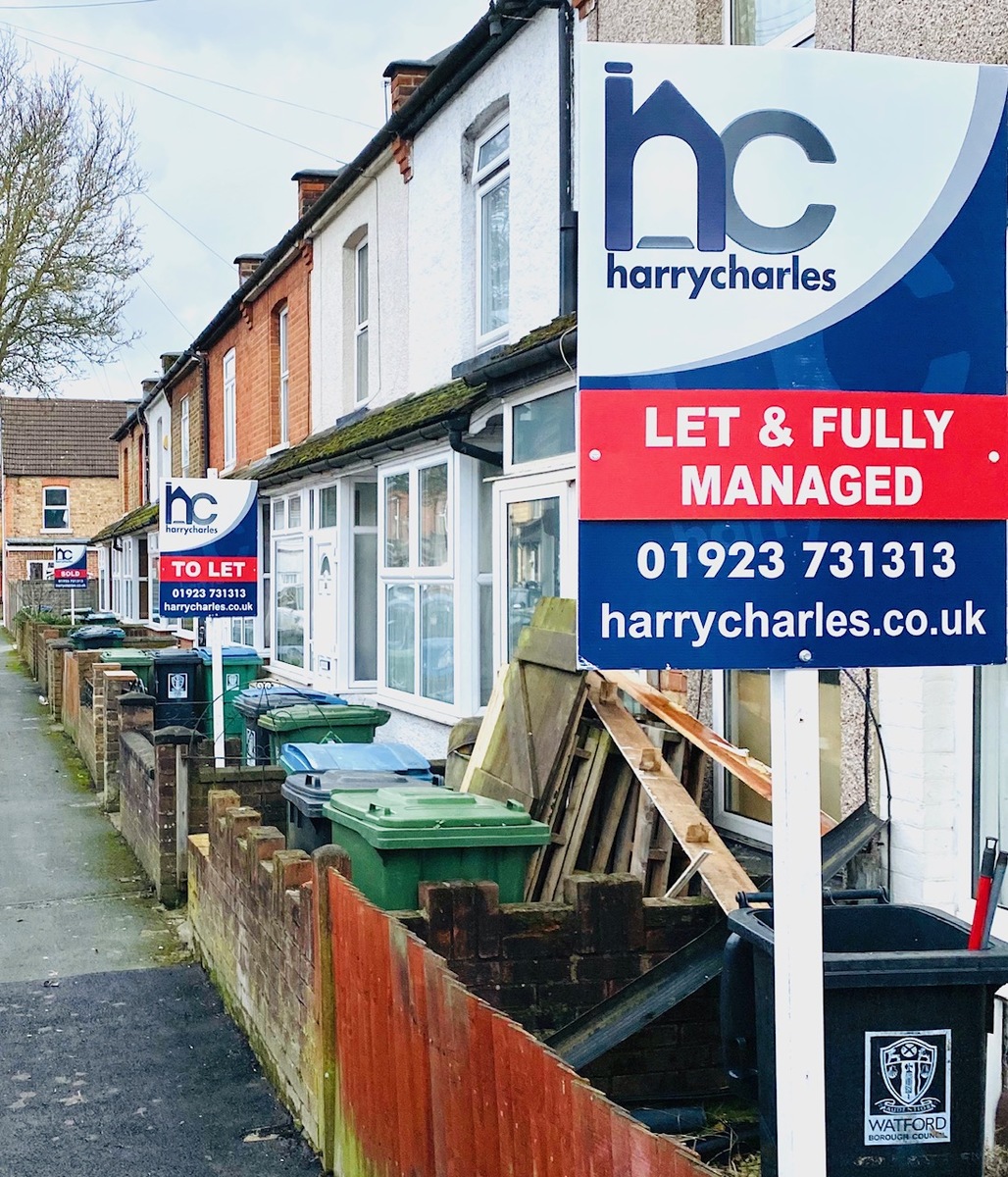 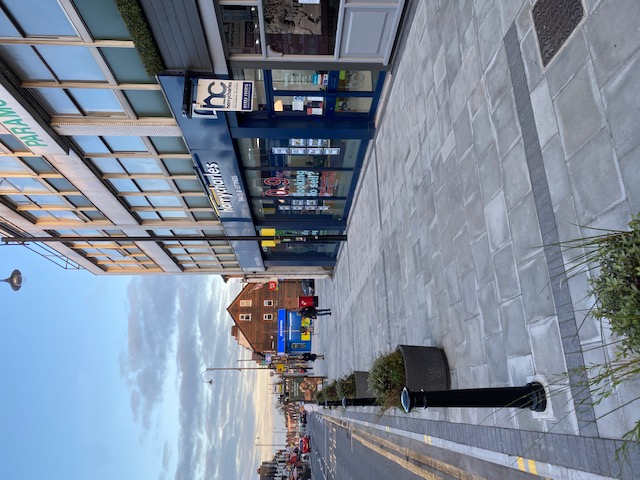 Since we launched in 2002, the team at Harry Charles Estate Agents pride themselves on delivering outstanding customer care in Watford and Hemel Hempstead.  Offering a seamless, transparent and above all efficient service with in-depth knowledge of the area.

With a portfolio of almost 400 managed properties and a wide range of properties for sale, we are able to help in all aspects of dealing with your property from finding you the right tenant to giving you advice on improvements that help increase sale-ability. We are strategically located on the St Albans Road Watford and are committed to providing the very best service available, which is mirrored in our 5 star reviews.

Harry Charles are full members of ARLA, NAEA and The Property Ombudsman for Sales and Lettings which gives you extra protection and peace of mind knowing your property is being handled by experienced experts.

We look forward to hearing from you.

See all Watford sales
<< Back to our offices

See all Watford lettings
<< Back to our offices

Comfortably inside the London's M25, Watford is a market town that developed during the Industrial Revolution and was absorbed by the capital in the 20th century. The town is on the banks of the River Colne and is as green as it gets, with sweeping parks like Cassiobury, once the site of a Tudor palace. It has great train and tube connections into London with Watford Junction into Euston and Watford on the Metropolitan Line.

With the Intu centre recently refurbished with a plethora of independent and high street stores from John Lewis, Debenhams, Superdry and Marks and Spencer’s.  It also holds a new Cineworld cinema complex.

Watford is close by to Croxley Green, Chorleywood and Rickmansworth which have the Metropolitan Line into London and convenient Chilten Line with fast trains in London Marylebone.

Watford has a great community spirit with plenty of street events on the newly pedestrianised High Street.  The Palace Theatre holds national touring plays and musicals together with big name comedians.

Together with Watford General Hospital, premier league Watford FC and Warner Bros Harry Potter Studios, the town caters for all.

Mark leads our sales division. Having worked in the property industry for over 20 years in the Home Counties he is passionate about property. He specialises in sales and letting valuations and ne...

Amanda is our agency manager and leads the property management team. She has a wealth of experience having worked in the property sector for over 18 years. She is extremely customer service focuse...

Leone leads the team at Harry Charles. With a passion for property management, she advises and helps clients achieve their property goals in sales and lettings.

Leila has worked in the property industry for over 15 years. She specialises in both sales and lettings in the Watford, Hemel and surrounding areas where she has carved out a highly respected reput...

Tyler joined the team in 2020 after working for Hertfordshire Constabulary. He has quickly become a star Negotiator.

Russell launched the agency back in 2002 and is a highly experienced sales and letting agent. He has been advising and helping clients in the Watford, Hemel and Langley’s area for over 20 years. He...

Susan has worked in the the property world for the past 15 years and brings a wealth of experience to Harry Charles. She is passionate about customer service and will go above and beyond to ensure...

Laura heads up the Property Management team and brings over 20 years of experience dealing with Landlords and tenants. A stickler for detail combined with a passion for getting to the root of the ...

Tracy has been with Harry Charles team for almost two years She has been in the property industry for over 15 years and is industrious as she is fervent about looking after her portfolio of proper...

Viv runs our accounts department with vigour and diligence. She has been with the company since it founded in 2002 bringing excellent service to our landlords to ensure their rents are paid on time.

Julie Field joined the team in 2021, she previously was an account manager for Neatsmith Wardrobes and office manager of Farmyard Fun World. Julie is highly organised whilst being ideal for the wo...

Watford:
Who we work with