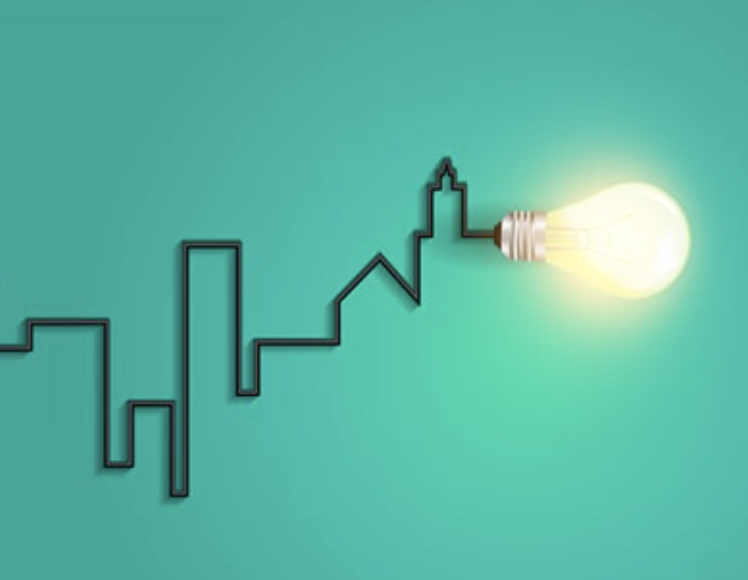 Agents managing properties with halogen or high-energy fluorescent lights will have to switch in the near future.

The government is to ban the sale of halogen light bulbs from this September, to tackle climate change.

Legislation being brought forward this month will also include the removal of fluorescent lights from shelves from September 2023.

The plans also include a ban from September on the sale of lighting fixtures with fixed bulbs that can’t be replaced – meaning the fixtures have to be thrown away.

Currently, around two-thirds of bulbs sold in Britain are LED lights, making a considerable impact in improving the energy efficiency of the country’s buildings.

The government claims they last five times longer than traditional halogen lightbulbs and produce the same amount of light – but use up to 80 per cent less power.

The UK began phasing out the sale of higher-energy halogen lightbulbs in 2018. The new legislation would mean retailers will no longer be able to sell the majority of halogen bulbs for general household use in the UK from September 1.

Ministers are also announcing that all light bulbs will carry ‘rescaled’ energy labels on their boxes.

The labels will apparently simplify the way energy efficiency is displayed on a new scale from A-G, doing away with the A+, A++ or A+++ ratings.

This all means that LED light bulbs will account for 85 per cent of all bulbs sold by 2030.

In addition, the government also plans to start phasing out the sale of high-energy fluorescent lightbulbs, and will end their sale from September 2023.

The government says these measures will stop 1.26 million tonnes of carbon being emitted every year - the equivalent of removing over half a million cars from the UK’s roads.

The move is part of a package of energy efficiency improvements to electrical appliances, which will save consumers an average of £75 a year on energy bills.