4 key housing takeaways from the Budget

From the stamp duty holiday extension to the new 95% mortgage guarantee scheme, here’s how Chancellor Rishi Sunak’s announcements in the Budget could impact you. 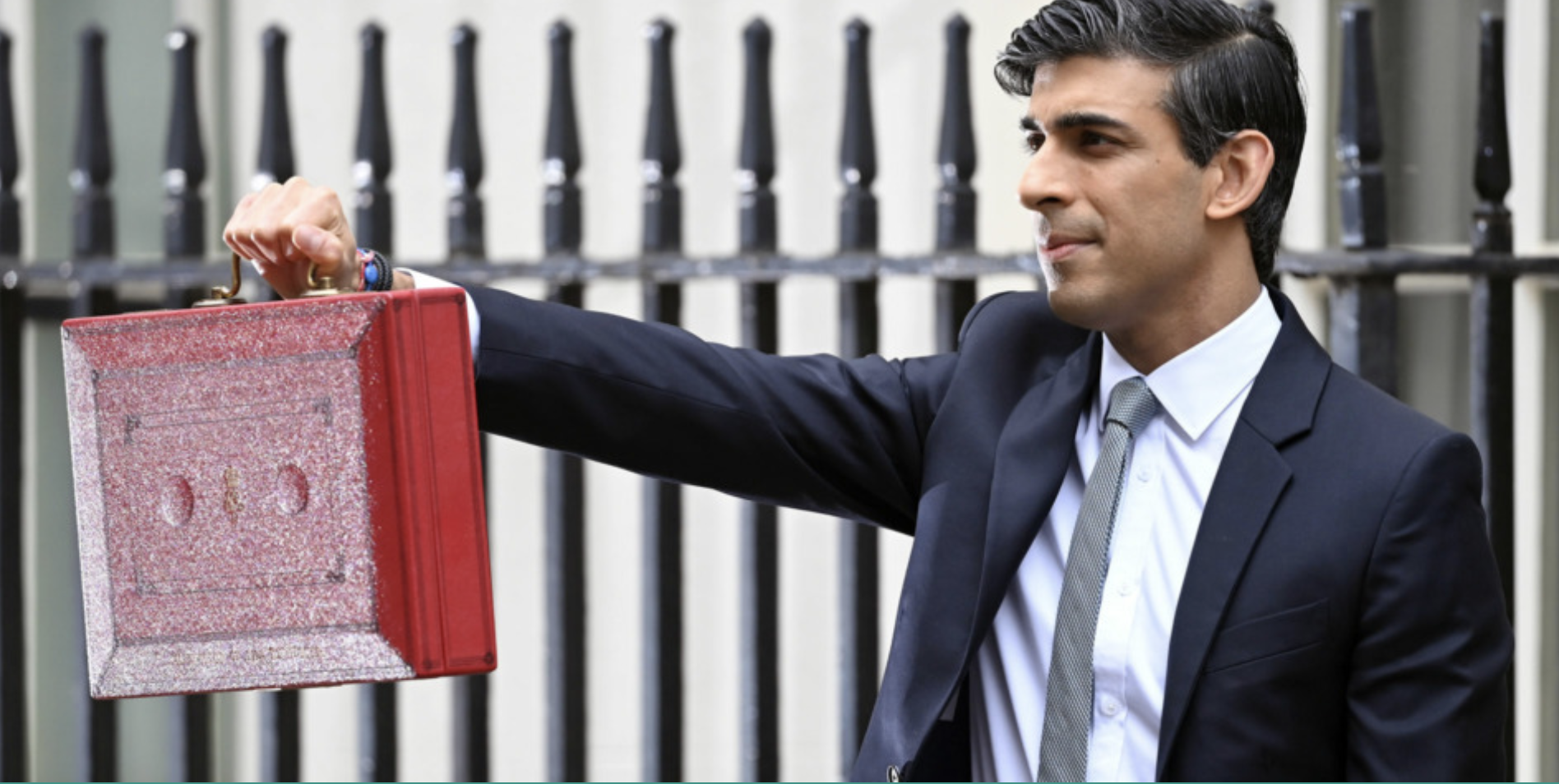 The threshold at which buyers start paying stamp duty was temporarily raised from £125,000 to £500,000, in England and Northern Ireland, last July. The deadline has now been moved from the end of March until 30 June.

The threshold for the nil rate band will fall back to its usual level of £125,000 on 1 October.

The move is great news for people in England and Northern Ireland who are either already in the process of buying a home and were in danger of missing the previous deadline of 31 March, or are planning to purchase a property in the immediate future.

The extension of the stamp duty holiday means buyers will save an average of £4,500 each and a maximum of £15,000 if they complete their property purchase – legally transferring ownership – within less than four months.

Meanwhile, those who finalise a property purchase between 1 July and 30 September will be able to save up to £2,500 each.

Richard Donnell, research director at Zoopla, said: "Some 234,000 sales have been agreed since mid-December, with one in five of these transactions in the south east of England.

"Buyers in the south east will make savings of £271m. Total savings across the country, allowing for four months between sale agreed and completion, is around £987m.

"The tapering move by the Chancellor means that nearly half of sales in England will be free of stamp duty. Last year, some 46% of all home sales were for properties of up to £250,000."

A new mortgage guarantee scheme has been unveiled to help people buy a property with a deposit of just 5%.

The initiative, which will be available from April, will operate in a similar way to the previous Help to Buy mortgage guarantee scheme, with lenders able to purchase insurance from the government to cover some of their losses if the property is repossessed.

The scheme aims to increase the availability of 95% loan-to-value (LTV) mortgages through reducing the amount of risk lenders have to take on.

There are currently just a handful of these deals on offer, with the majority only available to people who meet certain criteria.

Borrowers using the new guarantee scheme will have the opportunity to take out a fixed rate mortgage for five-years if they want to.

A number of lenders, including Lloyds, NatWest, Santander, Barclays and HSBC, have already signed up to the scheme.

The initiative, which comes after Prime Minister Boris Johnson pledged to “turn generation rent into generation buy” at the Conservative party conference in October last year, will run until December 2022, by which time it is hoped the availability of 95% LTV mortgages will have recovered.

Unlike the Help to Buy equity loan scheme, the new mortgage guarantee scheme will be available to both first-time buyers and existing homeowners, including those trying to remortgage with low levels of equity in their property.

Buyers will also be able to use it to purchase any type of property, not just a new-build home.

The only restriction is that the property cannot cost more than £600,000 and it must be your main home, not a buy-to-let property or second home.

Donnell explained: "Supporting buyers with small deposits is key to widening access to home ownership for a part of the mortgage market that has been under-served.

"Our analysis shows the scheme will have the greatest benefits for buyers in lower value housing markets in northern England and Scotland where a 95% mortgage is more attainable.

"The scheme will have less impact for buyers in southern England where high house prices are a major barrier to being able to afford a 95% mortgage."

A number of tax thresholds, including those for capital gains tax (CGT) and inheritance tax, will be frozen until April 2026.

The move to freeze CGT means anyone selling an investment property or a second home will have to pay capital gains tax of 28% on any increase in the property’s value since they first bought it above £12,300.

Couples who jointly own a property can combine their CGT allowance to £24,600.

Inheritance tax is paid at 40% on all assets worth more than £325,000 that are not left to a spouse or civil partner, although this threshold increases to £500,000 if you leave your home to your children or grandchildren.

If you are married or in a civil partnership, and your estate is worth less than the threshold, you can transfer the difference between the value of what you leave behind and the threshold to your partner.

The freezing of the thresholds for these two taxes at a time of strong house price growth means more people will be liable for them and will face larger tax bills.

Donnell said: "Speculation over a hike in capital gains tax has already forced some landlords to act and we have seen a spike in the flow of homes for sale that were previously rented."

Our guide gives the lowdown on your tax liabilities as a landlord.

4. Extension of the furlough scheme

The furlough scheme will be extended until the end of September.

Employees covered by the scheme will continue to receive 80% of their salary for hours not worked, although their employers will have to make a contribution towards this in August and September.

Government support for people who are self-employed will also continue until the end of September through two grants equivalent to 80% of three months’ average trading profits, capped at £7,500.

The extension of financial support for people whose jobs have been impacted by the pandemic is good news for the housing market in general.

If property owners with a mortgage continue to receive a regular income despite not being able to work their usual hours, it makes it less likely that they will fall into mortgage arrears and have their home repossessed.

High numbers of forced sales as a result of arrears and repossessions typically lead to house price falls, so preventing people from losing their homes should help to support property values.

Article By Nicky Burridge for Zoopla.